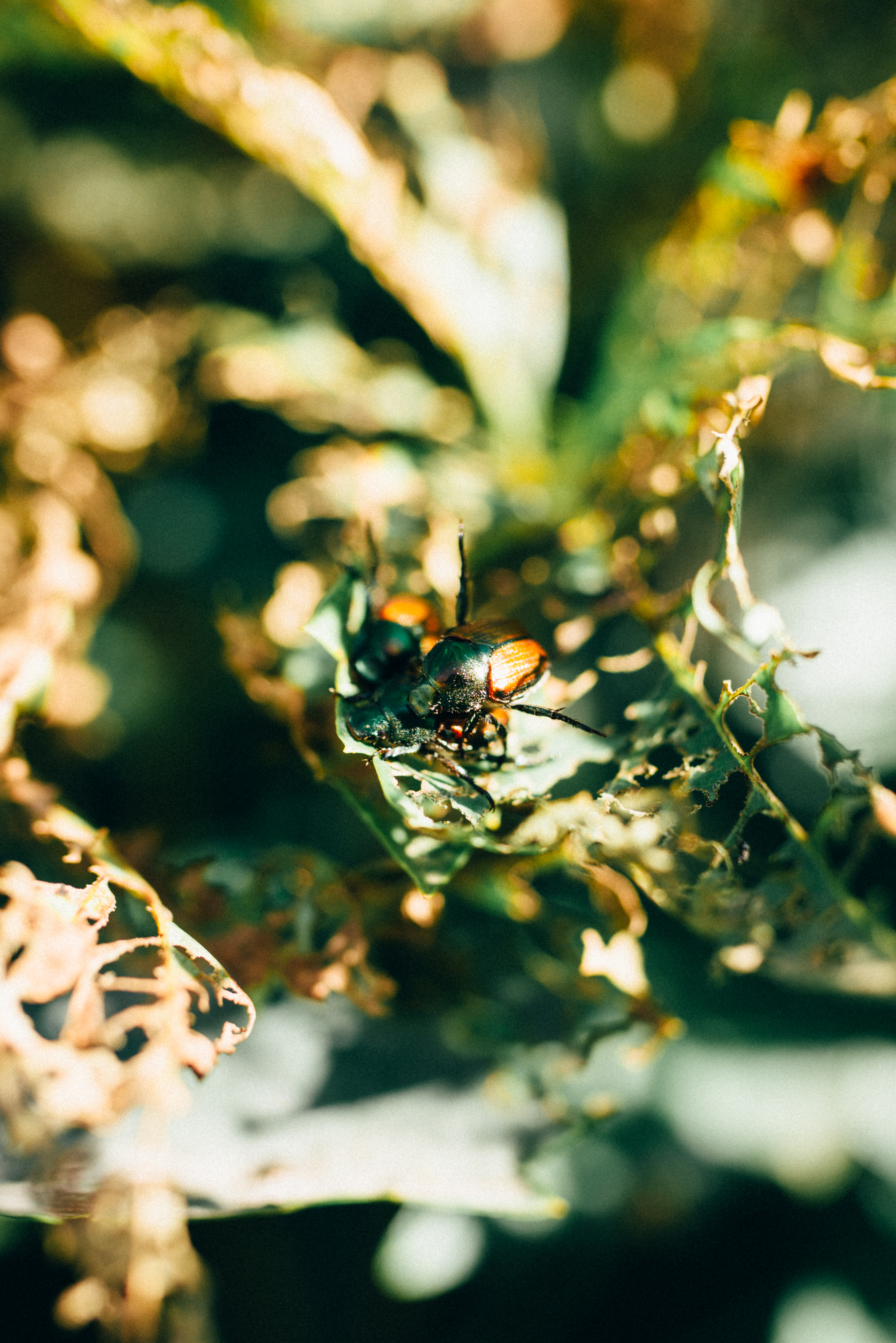 These bugs are just plain gross. They are destructive and excel at making gardeners miserable. Their favorite foods include roses, raspberries, grape vines, and linden trees. They’ve been seen on dogwood and Echinacea, too, though. 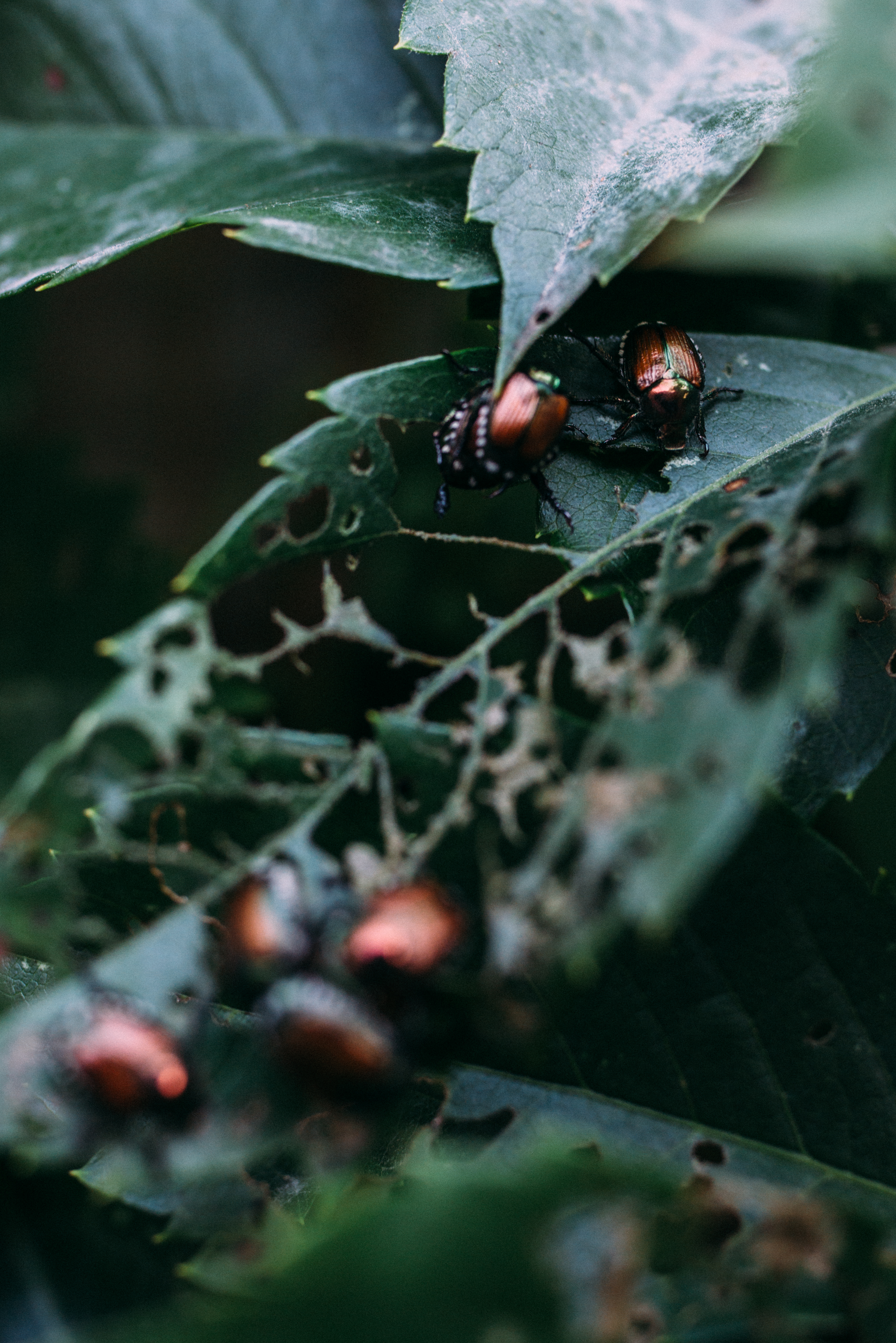 Slugs are a common garden pest that feed on a variety of plants, but they are probably best known for being detrimental to Hosta gardens.

Make note of the timing of garden pests and disease. Where is the problem? When did it first appear? What worked and what didn’t in attempting to fix the issue? Next year, review your notes at the beginning of the season and be ready to tackle any issues.

Bee careful, bee safe. Keep our pollinator pals in mind when choosing what to treat the problem with and how to treat it.

Don’t become too disheartened over bug and disease problems - it’s unfortunate, but it’s just part of the process of gardening.